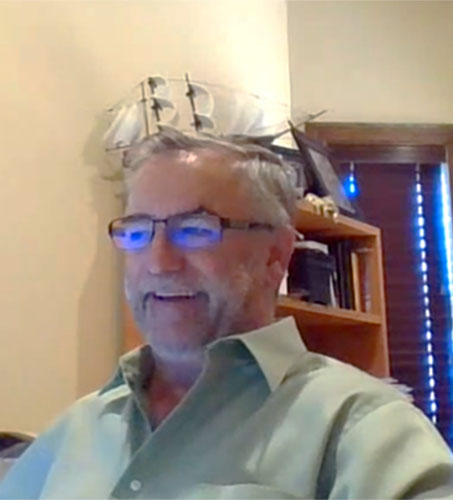 Michael Boyle started in the oilfield service sector as a roughneck on the service rigs in Lloydminster in 1974. Over the next two years he advanced his progression to derrick man, driller and eventually tool push.

In 1977, Mr. Boyle joined Jet Perforators Inc., a cased hole logging and perforating company. From 1977 until 1980, he operated a cased hole logging/perforating unit out of Jet's Edmonton base. In 1980, he moved to Lloydminster, opening a new service base for Jet, taking on the responsibilities of District Manager. In 1986 he purchased into Jet and gradually increased his share position until when in 1992 he bought out the other major shareholders and assumed the duties as President. In 1994, he was instrumental in the merging of Jet with NorWest Shooters, forming Norjet Geotechnologies, at the time the largest privately owned cased hole logging/perforating company in Canada, with 34 units and annual sales near $30,000,000. At this time, under the direction of Mr. Boyle, as Vice President of Operations, Norjet also launched an Open Hole Logging division - the only independently owned open hole logging group at the time. In 1996, Norjet completed a merger transaction with Computalog, a publicly held, open and cased hole logging company. Mr. Boyle assumed the role of Vice President.

In 1998, Mr. Boyle joined PROMORE Engineering, an oilfield instrumentation company that Mr. Boyle had been a shareholder of from its inception in 1994. Mr. Boyle assumed the roll of Vice President and worked diligently in assisting in the growth of PROMORE towards sales of $10,000,000, coming from various countries. In early 2001, PROMORE was purchased by Core Laboratories, a US based publicly traded company.

Mr. Boyle has also been a founder shareholder participant in other various private company launches and sales that have accumulatively resulted in over $50,000,0000 in cash proceeds to its shareholders.

Mr. Boyle presently sits on various boards of private businesses as either a director or advisor.